I have been a little remiss concerning my blog- largely due to my new found compulsion of sharing my birding exploits on twitter. (@pelagicbirder). Time to catch up. I suppose like many birders my favourite months are May and October. By May, even in the far North, most migrants have returned, there is a real chance of an overshoot rarity and it generally feels good to be in the field. This May was rather good for the quality of birds I was able to catch up with. I did a double dash to Aberdeenshire to connect with a very smart lesser yellowlegs and a couple of weeks later managed to twitch a splendid Pacific Golden plover. Things really kicked off two days later with the discovery of an amazing Black- billed cuckoo on North Uist. There was no time for pontification- a quick phone call to see who was up for the twitch, followed by the hard work of organising driving partners, accommodation and ferry bookings.  It's always tricky twitching the Scottish Islands and involves significant effort and coordination- some birders just get it done, whilst others whine about missed opportunities. Over the years such effort has resulted in me seeing some outrageously good birds and also suffering some very painful dips- but as in birding, as in life- I at least now know who will share the responsibilities of getting trips sorted as opposed to the lazy hang-ons that just wait to bum rides once the logistics have been sorted! The bird was stunning and a species I never really ever expected to catch up with, so the hassle of the trip was well worth it. 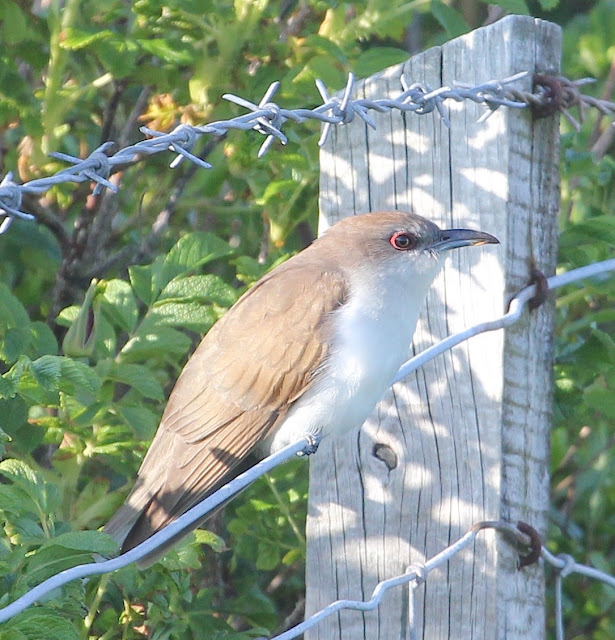 A week later I drove up to Balnakiel to see a splendid Stone curlew- in Scottish terms a mega in it's own right. Having been unemployed for a number of months my birding budget was seriously depleted so I frustratingly held off going south to see a marvellous Gull- billed tern. A few days later however, the opportunity to share driving and costs presented itself and was duly seized upon. After an initial evening dip, followed by a night of camping, we chanced upon the bird that eventually did the most marvellous fly-bys! Happy days indeed and once more worth the effort of long drives and a night away living on cheese sarnies. 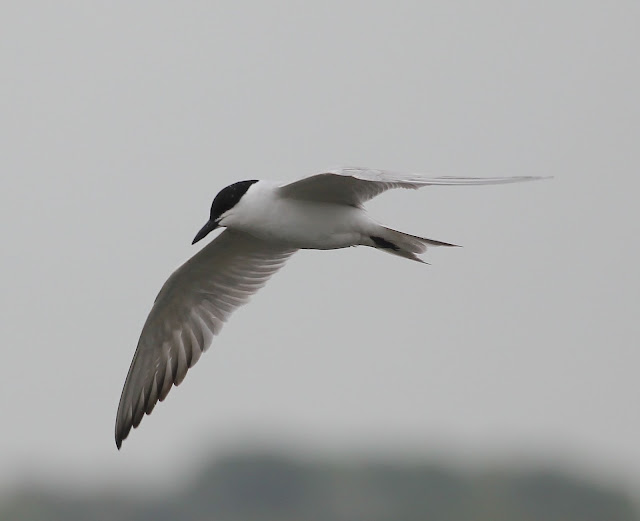 The summer continued in a similar vein- not huge numbers of birds to be seen but the quality was certainly of a high standard. The next really good bird to turn up was the magnificent male Black- headed bunting on the Isle of Skye. Over the years I have spent countless hours trying to find one in the NW Highlands so it was just reward to finally be able to see one visiting a garden feeder. Unfortunately I could only view it briefly from a private residence but it was still a magnificent bird to see. 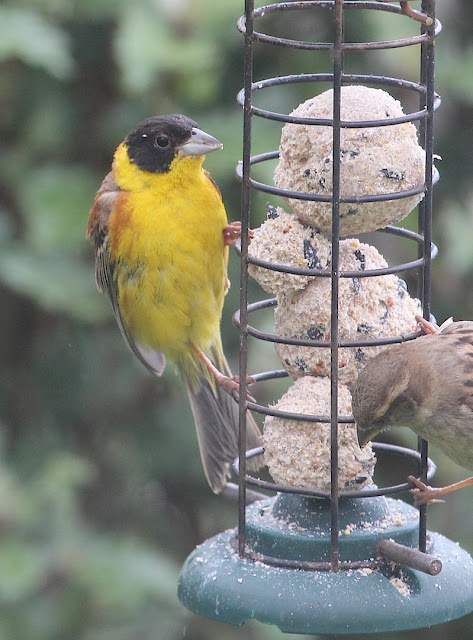 A further dash over to Aberdeenshire with some Highland birding friends allowed reasonable views of the White- winged scoter at Murcar. Although always rather distant it was great being able to finally pin it down after a number of hours searching through the huge flock of scoters that frequent this stretch of coast.  I finally got a short-term contract surveying cetaceans in the North sea and the highlight of my 3 weeks at sea was a self-found Ortolan that briefly alighted on the deck before flying off towards the Aberdeenshire coast- a really good find in Scotland. 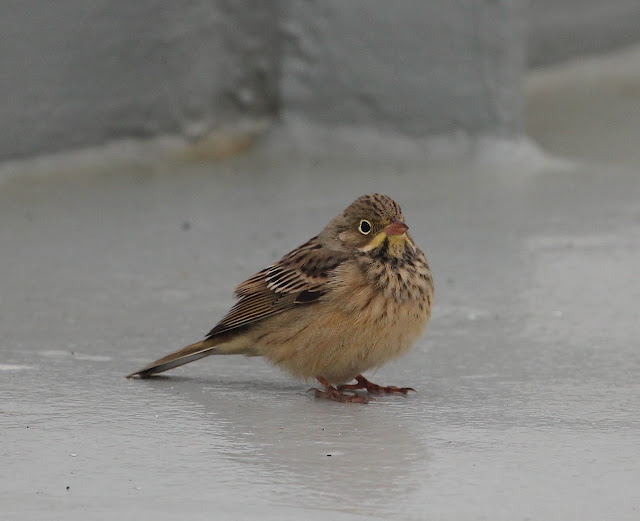 My final 'good bird' of the summer came during a brief visit to the Isle of Lewis in the shape of a splendid Buff- breasted sandpiper. Although I have seen a number of these in Cornwall this bird was a very nice addition to my 'Scottish list'. The bird was very confiding and once I had sat quietly on the turf for a few minutes it wandered over to within 5 metres of my position- an absolute treat! 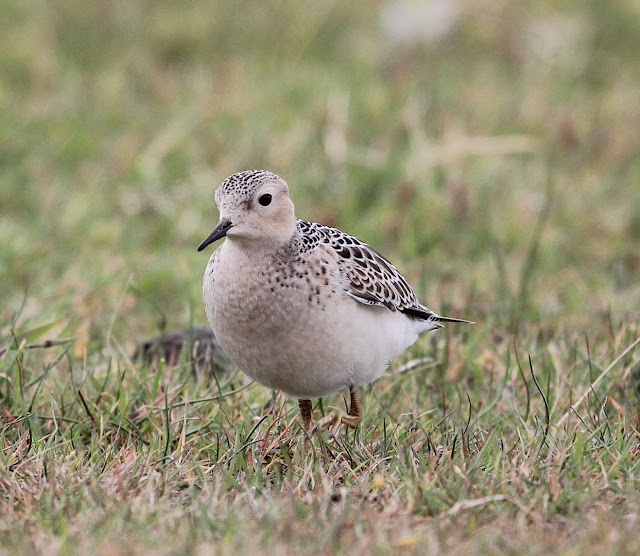 Posted by Andy Williams at 11:59 2 comments: Links to this post